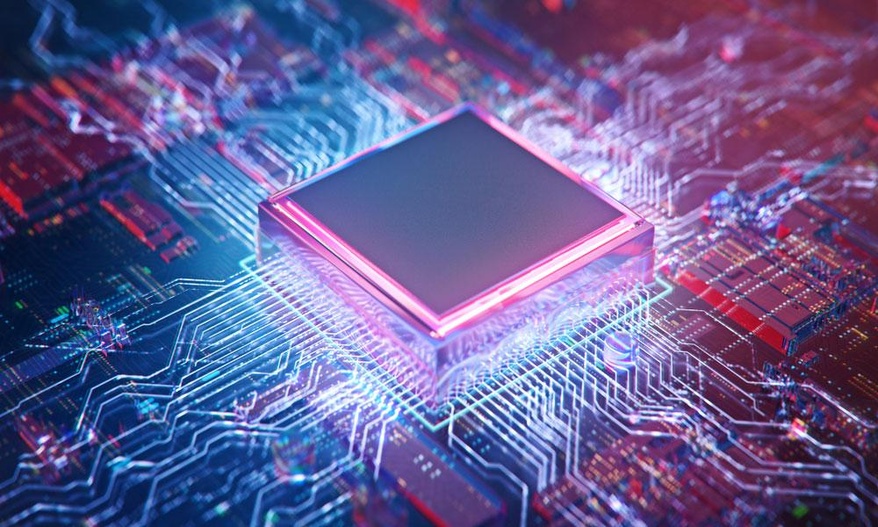 The worldwide semiconductor market in 2Q 2012 was $73.1 billion, according to WSTS data released by the SIA. 2Q 2012 was up 4.7% from 1Q 2012 but down 2.0% from 2Q 2011. Major semiconductor companies are generally expecting slower revenue growth in 3Q 2012 versus 2Q 2012. The table below shows revenue estimates for calendar 3Q 2012 for the largest semiconductor suppliers which provided guidance. TSMC, the largest wafer foundry company, is included since its business is a key indicator of the outlook for many fabless companies.

TSMC, Texas Instruments, Qualcomm, STMicroelectronics and AMD all predicted revenue declines for the low end of their 3Q 2012 guidance. The midpoints of guidance ranged from -1% to +5.9%. The high end of guidance was over 9% for Intel and Broadcom, but below 6% for the other companies.  Renesas was an exception, forecasting 17.6% growth in 3Q 2012 after an 11% decline in 2Q 2012.

The major memory suppliers – Samsung, SK Hynix and Micron Technology – did not provide specific revenue guidance for 3Q 2012 but expressed similar outlooks: a weak DRAM market and a steady to improving flash memory market. Given the lackluster guidance by major semiconductor companies, the 3Q 2012 semiconductor market will likely show slower growth than the 4.7% in 2Q 2012. This slow growth will likely continue into 4Q 2012. TSMC indicated it expects a decline in revenue in 4Q 2012 from 3Q which could be as severe as double-digit.

With semiconductor market growth sluggish in the second half of 2012, it appears the full year 2012 will show a decline from 2011. We at Semiconductor Intelligence believe our February 2012 forecast of a 1% decline for 2012 was the first forecast from an analyst firm to predict a decline. We revised the forecast up to 2% in May, based on signs at the time of improvement in both the worldwide economy and in electronics markets. We have returned to the 1% decline in our latest forecast.

Most analyst firms expect 2012 semiconductor market growth in the 4% to 7% range. WSTS’s May forecast was for only 0.4% growth. The Carnegie Group in July forecast a flat market. The Information Network in August predicted a decline in 2012, but did not state a specific number. Mike Cowan’s forecast model based on historic WSTS data is updated each month. Cowan’s 2012 forecast first went negative in March, turned slightly positive in June and July, and went negative again in August at -0.9%.

The semiconductor market in the last twelve years has shown years of growth over 30% and declines as high as 32%. From this perspective, the difference between a low single-digit decline and a low single-digit increase in 2012 does not appear meaningful. However it is important from a psychological standpoint. The semiconductor industry does not want to see a decline in 2012, especially after growth of only 0.4% in 2011. Semiconductor companies would like to show positive revenue growth to their shareholders in 2012, even if very slight, rather than a decline. Unfortunately a decline is becoming more likely. The major economic concerns – the European debt crisis and weak U.S. recovery – are not likely to be resolved before the end of 2012. Two key drivers of the semiconductor market are showing no growth. IDC estimates PC shipments in 2Q 2012 were flat versus a year ago. IDC also said mobile phone shipments were up only 1% from a year ago in 2Q 2012 after a 1.5% decline in 1Q 2012

This article is from Semiconductor Intelligence, LLC is a consulting firm.